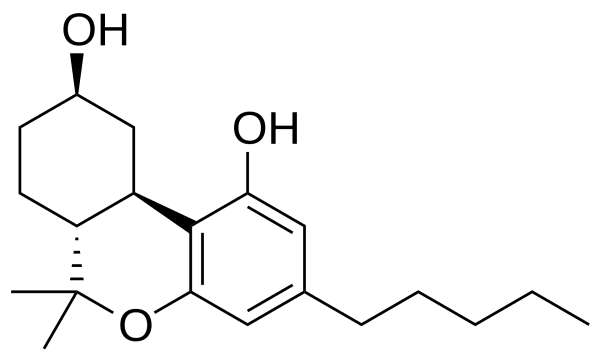 HHC is to THC, what margarine is to butter. HHC stands for hydroxyhexahydrocannabinol. There are several isomers of this hydrogenated form of THC.

By saturating the molecule with hydrogen atoms, the shelf-life of this cannabinoid is substantially extended without affecting the effect profile much.

HHC is naturally occurring, but only in trace amounts in the pollen and seeds of hemp. For companies to sell this cannabinoid, they’re going to need to make it in a lab.

This compound is also much more resistant to improper storage or exposure to heat and UV light. HHC would make for almost the perfect cannabinoid because of how long it remains viable in storage. Delta 9 THC, the strongest natural-occurring form of THC, but it’s also the least stable. As it oxidizes, it loses hydrogen atoms and forms two new double bonds on its top ring structure. After that THC becomes CBN — which has only 10% of the psychoactivity of THC.

What Are The Effects of HHC?

HHC has almost identical effects as THC. It produces feelings of euphoria and stimulation, altered visual and auditory perception, changes in heart rate and body temperature, and altered headspace and cognition.

Many users report the effects of HHC are similar to that of delta 8 THC in terms of being more heavily weighted towards relaxation than stimulation. Think of Delta 10 as a sativa, Delta 8 as a hybrid, and HHC as a indica. HHC is more potent than delta 8 but slightly less potent than delta 9 THC.

HHC is still very new, so there aren’t many studies available to evaluate its potential therapeutic effects — but so far, it seems this cannabinoid offers most of the same therapeutic effect profile as other forms of THC. There’s even been some animal testing that showed beta-HHC possesses notable painkilling effects when tested on rats. Plus there has been people smoking it on a daily basis with no reports of severe side-effects.

With HHC, all the double bonds have been broken and replaced with hydrogen (AKA hydrogenation). 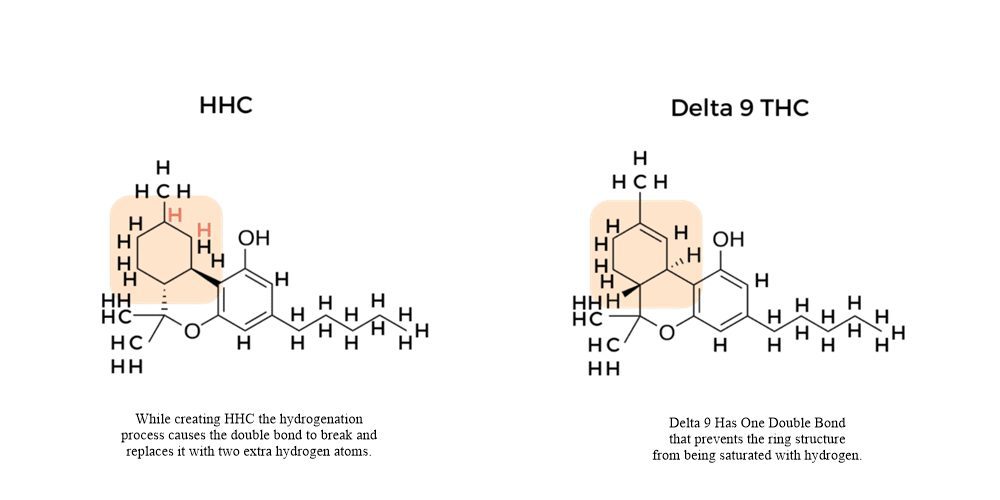 The potential benefits of HHC include:

The real benefit of this cannabinoid comes from its outstanding shelf-life, more so than its physical effects. It offers very similar benefits to THC but comes in a much more stable form.

Where Can I Buy HHC In Brookfield WI

If you’re looking for the best place in Brookfield Wisconsin to buy HHC than look no further. At CBD American Shaman on Bluemound, located at 17550 W Bluemound Rd #200, Brookfield, WI 53045, we are dedicated to bringing you only the highest quality products available.  All of our HHC products are loaded with terpenes and phytocannabinoids, are non-GMO, pesticide free, and grown right here in the USA.  Our products are all 3rd party lab tested for purity and contains less than .3% delta 9 THC, which complies with all regulations listed in the 2018 United States Farm bill.  Come in today and get started on a new, healthier you!  Our hours are Monday thru Thursday, 10am – 7pm, Friday, 10am – 6pm, Saturday, 9:30am – 5pm and Sunday 9:30am – 4pm. If you have any questions regarding HHC Products, or any of our CBD products, please give us a call at (469) 206-3159.

We use cookies to ensure that we give you the best experience on our website. If you continue to use this site we will assume that you are happy with it. Ok